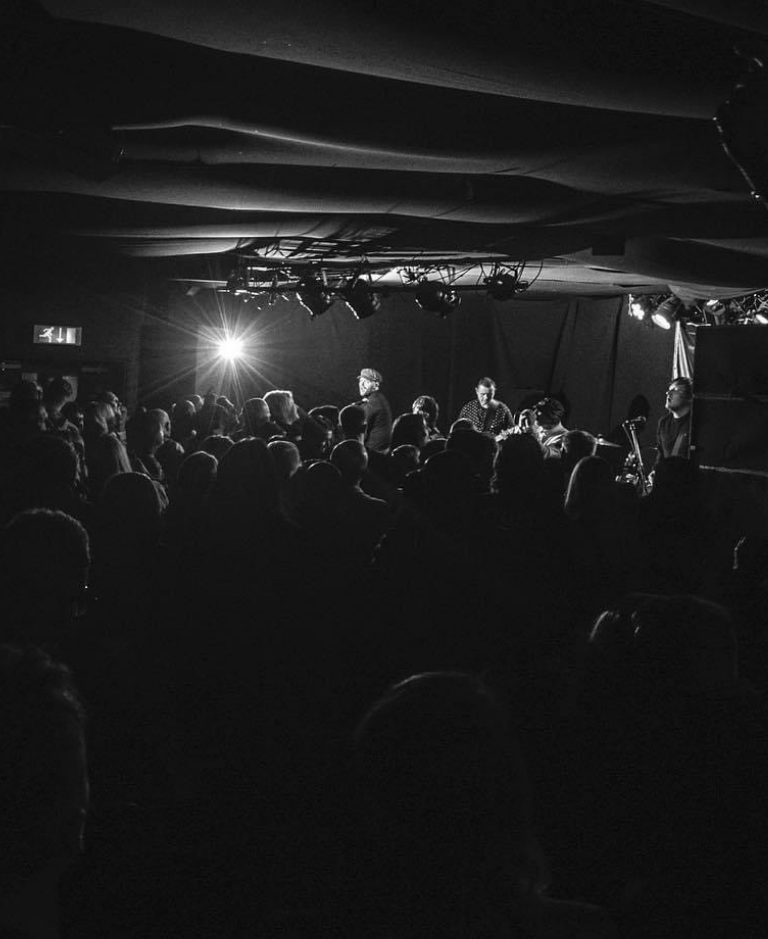 Cannock Shopping Centre is packed with independent retailers, so we’ve been chatting to the people behind the businesses to find out more…

We recently caught up with Dave Clarke who owns Cannock’s premier music venue The Station. Dave is a musician and music lover himself who has toured in bands for years – so knows what it’s like on both sides of the industry! We chatted about live music, independent venues and plans for 2021!

When did The Station open and how did the business get started?

Up until 2006, the building housed the Progressive Social Club and was shut for 10 years until The Station opened in 2016. I took it on in April 2018 and we’ve been open up-until we went into the first lockdown in 2020.

What’s your favourite thing about The Station?

The Station is one of the last grass-roots music venues in the Midlands – definitely in Staffordshire. You have the odd pub that will have a band on, but we’re an actual music venue that hosts events. The people also make the venue what it is – we get regulars who come in and just ask who’s on that night. We keep the ticket prices low and the drinks cheap!

What has been your standout show?

We have had so many diverse acts that I couldn’t pick one! We host everything from rave clubbing nights to touring bands and tribute bands – we also host original, young bands who haven’t even played their first gig yet! We try to have a real mix.

Before, The Station was more of a rock venue and we still have rock bands on but also host club nights and DJ’s like Dave Pierce. We have a lot of music lovers come in who are in their 50’s and are re-living their 20’s.

What are your biggest hopes for the future of independent venues and live music?

Obviously, we really hope independent venues keep going because it’s where artists start their careers – if you take these venues away, you’re kicking away the ladder. Unless bands and artists are fortunate to win a popular talent contest from the TV, the only way to do it is to start off playing in pubs and venues and work your way up. Independent venues are the starting point, so we must keep going.

We’re looking at getting younger/new bands to play in the week or on Sunday’s to give them a chance to play live. When I got started there wasn’t many places to play, you’d play in the back rooms of pubs if you were lucky enough to be given a gig. It would be nice to get a handful of bands in on one night – I’ve been in original bands myself so it would be nice to give them an opportunity.

What is one night a year at The Station that you feel cannot be missed?

What are your plans for re-opening and what gigs do you have lined up later this year?

We re-opened on the 17th May and we think we will be starting off with some acoustic acts and open the bar. If the roadmap goes ahead as planned, we will be able to open fully from the 21st June! Our first show is Fleetwood Mad on the 25th and then we have a SKA night on the 26th – so something completely different!